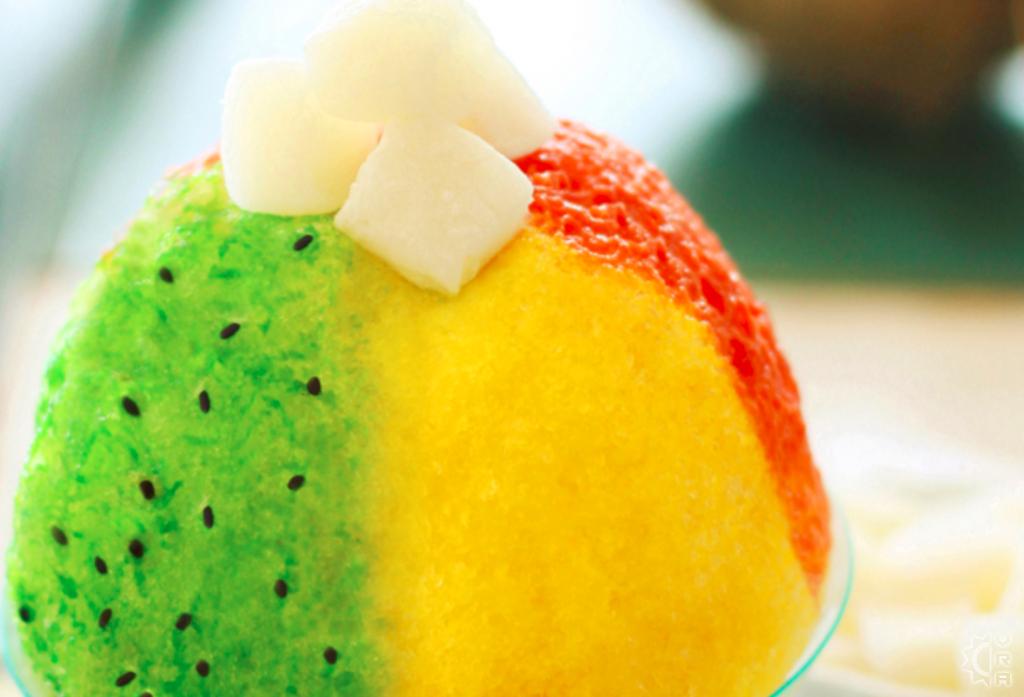 Shave Ice is as intrinsically Hawaiian as the hula, and a "must-experience" for every visitor to the islands. It is vastly different from the "snow cones" available on the mainland, and customers at Ululani's Shave Ice will quickly see why. Rated the best Shave Ice on the island, Ululani's serves up refreshing, colorful treats to long lines of customers in four different locations around Maui.

The Shave Ice chain is named after its founder, Ululani, who was born and raised on the nearby island of Oahu. Growing up, Shave Ice was her favorite treat and when she moved to the Pacific Northwest as an adult, she frequently found herself craving the soft, luscious Shave Ice of Hawaiia craving no number of snow cones could satisfy. Ululani decided to introduce the mainland to Hawaiian Shave Ice, and in 2003 purchased a shave ice machine and opened up shop. The venture was hugely popular, and over the years business expanded and more shave ice machines were purchased. After a return visit to Oahu in 2008, Ululani decided to move back to Hawaii and she opened her first island-based shop in Lahaina. Ululani's has been equally successful in Hawaii, and the shave ice shops have quickly become known as "the best." While some of Maui's Ululani's Shave Ice locations are food trucks, the Kihei location is adjacent to the Sugar Beach Bake Shop in the Sugar Beach Resort area and has abundant (covered) picnic table seating where customers can relax and get out of the sun while they enjoy their treat.

At a Glance:
With nearly 50 flavors to choose from and add-ons such as ice cream, snow cap, shredded toasted coconut, homemade azuki beans, and fresh mochi balls, there is no end to the combinations that can be created. Customers can stick with one flavor, create their own medley of flavors, or choose from some of the popular flavor combinations, such as the Sunset Beach, which includes guava, mango, and passion orange, or the Haleakala, which combines coconut and leche flavors, topped with a snow cap (sweet cream mixture)

Parking Tips:
Parking is provided at the Kihei and Kahului locations. Street or paid public lot parking is available in Lahaina.