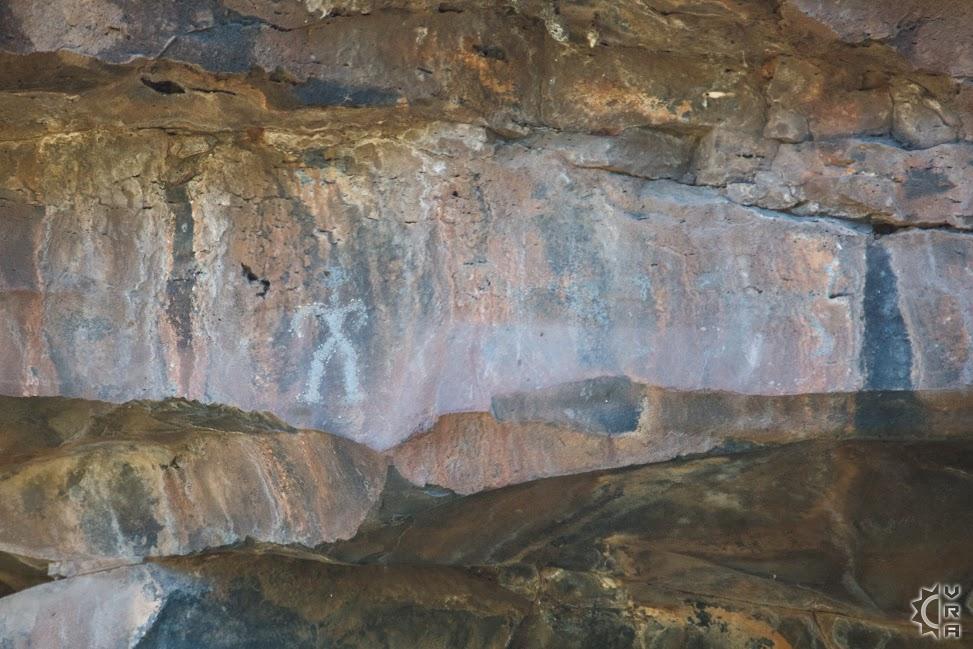 Hailing from an ancient Hawaii known only through legend passed down through generations, the Olowalu Petroglyphs contain over 100 images chiseled into the surface of a basalt cliff in West Maui. The easiest petroglyph site on the island to access, Olowalu, also known as Pu'u Kilea, is located just a short drive from Lahaina.

AT A GLANCE:
The dirt road leading up to the petroglyphs can be accessed from the side of the Olowalu General Store, located off of mile marker 15. Visitors can park near the water tower and walk up, or drive further up the road to be closer to the cliffs. Head up past the water tower toward the mountains, and follow the path as it curves around to the start of the cliffs.

To preserve the historic site, it is important to stay on the path and avoid touching the carvings, which include depictions of animals, humans, and sails.

In the late 1700s, Olowalu was also the site of a tragic massacre that was started by the theft of a boat by Hawaiians from an American crew and ship, the Eleanora. In retaliation, the crew fired on Hawaiian canoes, killing and wounding over 300 men.  The Hawaiian chief responded by attacking the next American ship to arrive, which was captained by the Eleanora captain's son. Only one American survived the attack, and he later became advisor to King Kamehameha the Great.

Directions:
From Lahaina, head south on Highway 30. Turn left onto Olowalu Village Road, near mile marker 15, by the Olowalu General Store and Leoda's Kitchen and Pie Shop. Follow the dirt road behind the shops, up past the water tower. The petroglyphs begin at the top of the dirt road.

Maui Things To Do Locations