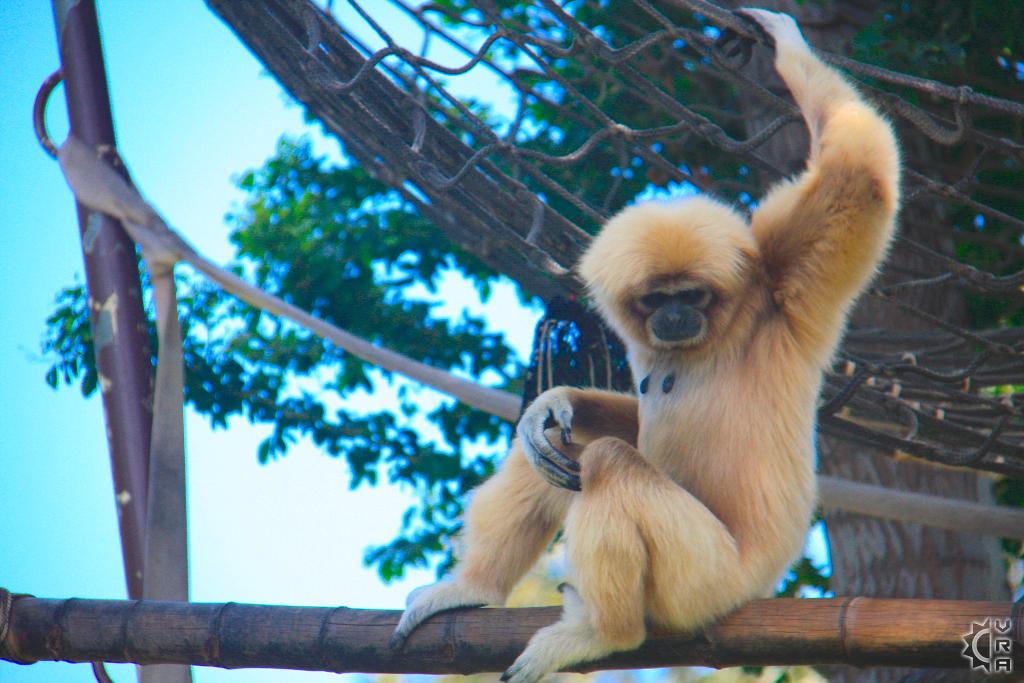 In the urban jungle of Waikiki there is a savanna full of exotic wildlife at rest and at play in 42 acres of sanctuary. Just across the street from Kapiolani Beach  and Park and several blocks from the Waikiki Aquarium, a well-laid plan mixing the zoo and either of the other attraction will maximize your parking and leisure. At a fraction of the cost of an activity such as a boat tour, you can take the whole family to a sweet spot in Waikiki on the beach that is geared for family fun and sun.

At a glance:
Highlights: Escape into the beautiful lush green landscape amidst Waikiki with exhibits featuring giraffes, baboons, tigers, cheetah, black rhinos, hippopotamus, and lots much more. A great family destination, and home to summer concert series.
Location: Kapiolani Park, Waikiki, Oahu
Activity level: easy
Options: Self-guided with admission, several months in the summer look for the concert series hosted at the zoo in the evenings.
Hours: 9 am to 4:30 daily
Reservations: None needed
Costs: $14 adult general admission/ $8 military with ID
$6 general admission kids 3 to 12 years old
Children ages 2 and under are free.

Bring your parking magic wand, or come early as the on street parking and zoo parking fill up fast. With patience, the surrounding metered parking up and down, Monserrat or Kalakaua Avenues will be an alternate parking option. If staying in Waikiki, walking, a short taxi or bus transport can get you to this end of Waikiki fairly easily.

Where to start:
Once parking and transport align, get your zoo tickets and enjoy the zoo during the cool morning hours. The animals tend to siesta during the mid-day heat, as should you and your family at the great beach across the street. Take some time to walk about the zoos many intertwined trails and go all the way to the back for the African Savanna area. Great collection of zebra, elephants, giraffes, and chimps housed against the backdrop of Diamond Head summit.

As you make your way through the zoo, the 100 year old Banyan trees make for a fantasy jungle look to the grassy park surroundings. The entire zoo began from a private animal collection belonging to Hawaiian royalty, and was housed in the 300 acre Kapiolani Park but viewable by the public. Eventually by 1896 the collection grew as the park began being stewarded by the City and County of Honolulu. The main parks administrator named Ben Hollinger helped to secure the first elephant in 1916 and the zoo was officially born. Nearly a hundred years later the zoo encompasses 42 acres and a collection of over 1200 animals in exhibits inspired by great zoos such as the San Diego Zoo. An emphasis has been in place since the 1990's to rebuild and design animal habitats to mimic their natural surroundings.
An added keiki (children's) petting zoo and surrounding food court and playground give the zoo an added landing zone appeal to families making the trek downtown for some Waikiki.

Directions:
From HI-1 downtown take exit 25B onto 6th Avenue, turn right onto Mooheau Ave.
Take second left onto Kapahulu Avenue and follow for almost a mile looking for Honolulu Zoo signs and a parking lot on the left off of Lemon Road.